A fine of Rs. 50.00 Per month will be charged with the late fee. Late fee can be paid from 15th to 20th of the following month of each installment i.e May, August, November and February. 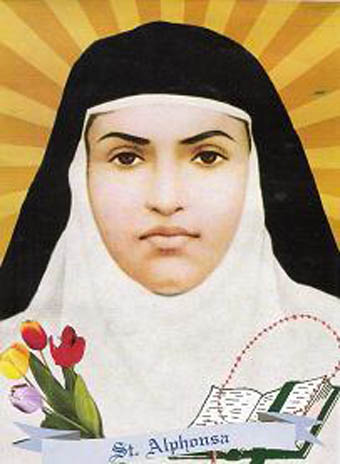